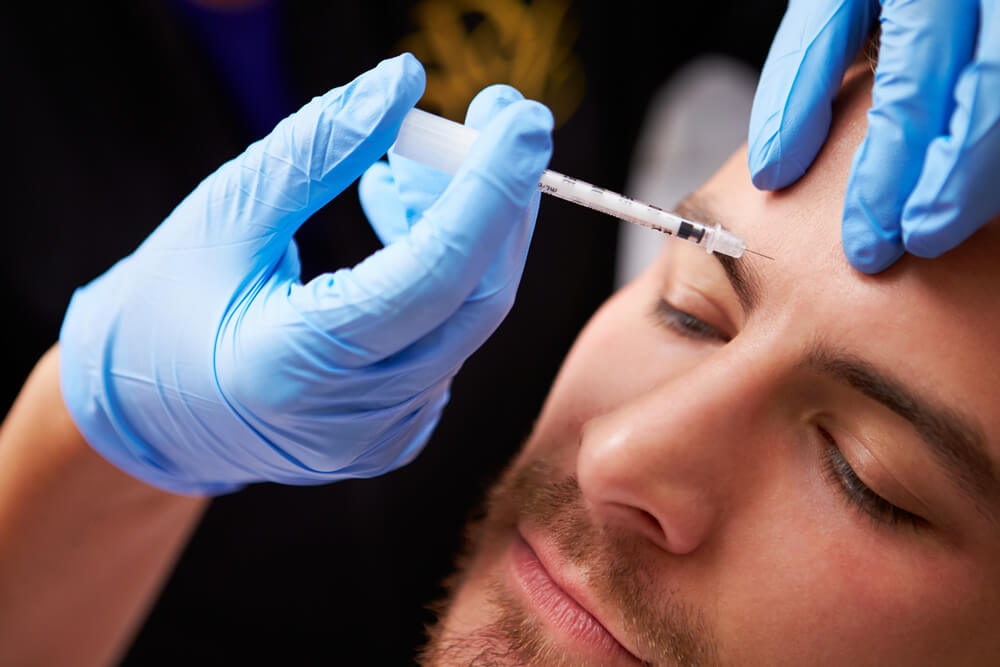 Kelly Ripa and Savannah Guthrie recently made headlines for indulging in Botox treatments. While statistics show that a majority (roughly 90%, in fact) of consumers who receive Botox treatments are women, there has recently been a significant growth in Botox for men, also known as “Brotox”.

According to the American Society of Plastic Surgeons, nearly 400,000 men in the United States received Botox in 2013. This is a 310% in Botox for men compared to a decade ago.

Is the male Botox phenomenon caused by Hollywood celebrities like Simon Cowell admitting they’ve received this anti-aging miracle treatment? Botox for men may not be as taboo as it has been in the past. With more and more men receiving Brotox treatments, it sheds a new layer of normal to up- keeping appearances.

The American Society of Plastic Surgeons also reported that Botox cosmetic was the #1 nonsurgical service in the United States with over 6 million treatments performed last year–both male and female. With numbers rising each year, it’s easy to predict that Botox is a treatment that’s here to stay.

Botox results in no downtime and has very low risk of adverse side effects, which could be another reason more men have flocked to it over the years.

To meet the trend of the increasing numbers of people receiving treatment, more medical professionals have taken an interest in receiving Botox training. Medical esthetic schools like National Laser Institute offer CME and CE courses that certify doctors, nurses, physicians, and other medical professionals in how to safely administer Botox treatments. At National Laser Institute, you can become certified in Botox and dermal fillers (Juvederm, Restylane, etc.) in as little as one full weekend of hands-on training.

We can only speculate as to why more men are receiving Brotox, but if it makes them feel more confident we’re all for it.