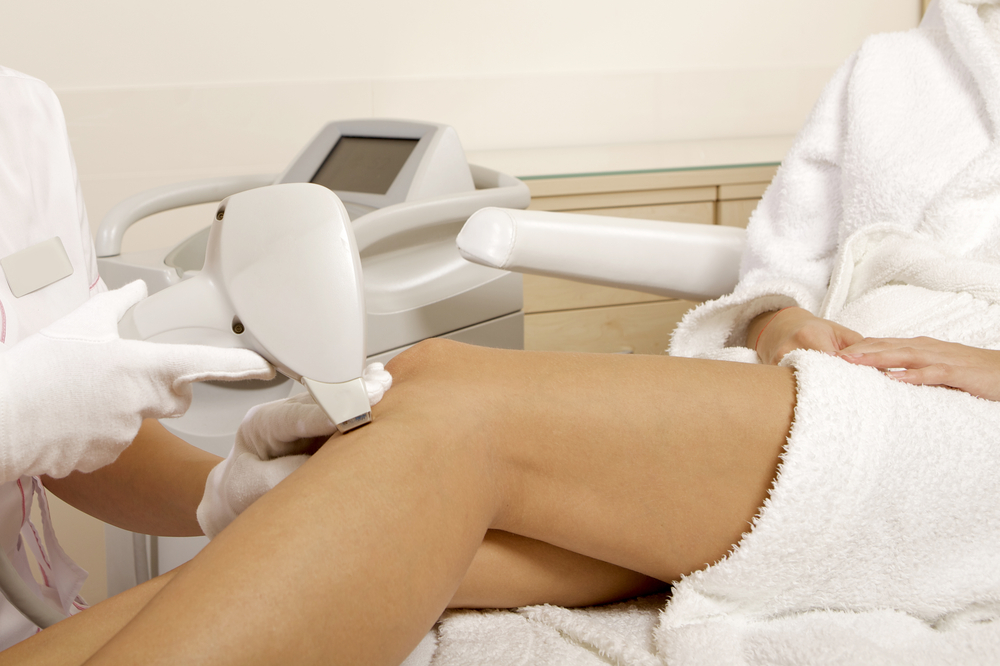 According to Marketdata research, U.S. med spa revenue is expected to reach over 3 billion by 2016. The growth of this anti aging and aesthetic laser industry is massive. With over 2,100 medical spas open in the United States alone, it’s also predicted that there will be a higher number of med spas opening throughout the nation. And with more spas comes more job opportunities in this expanding field.

Laser Focus World states that this field “is heavily driven by laser machine technology advances, which achieve results almost as good as cosmetic surgery, but are less invasive or noninvasive.” Treatments like laser hair removal and laser tattoo removal are two examples of services that almost everyone has heard of. Other treatments, like IPL (intense pulsed light) photofacials, eMatrix radiofrequency skin rejuvenation, and fractional laser treatments are also noninvasive ways to rid skin imperfections like sun damage, wrinkles, and age spots without going under the knife.

Two things have become more important than ever in this society: time and money. Clients want treatments that will show fast results without a long period of downtime. Similarly, they’re looking for treatments that won’t break the bank. With higher priced cosmetic surgeries containing higher risks than nonsurgical cosmetic treatments, many lean toward the noninvasive route.

But just how many? In 2013, the ASAPS reported nearly 1 million laser hair removal treatments were performed in the United States alone. Photorejuvenation treatments were also in the top 5 as well. From 1997 to 2013, nonsurgical cosmetic treatments have increased by more than 500%.

After laser training is complete, many people go on to work in medical spas, laser clinics, dermatology offices, and more. National Laser Institute is capable of teaching you everything you need to know about this industry and cosmetic laser technology for you to go out and be successful in this field.

“I worked as a cocktail waitress in Las Vegas, Nevada for 15 years,” Jodi DeCristo, National Laser Institute graduate, says. “I wanted to follow my passion in the beauty industry…I found National Laser Institute. Going through their program was fabulous, and after the two weeks I went out there and I handed out my resumes and within 7 days I landed a job. It’s the best decision I’ve made in my lifetime.”

To learn more about laser training or National Laser Institute, simply fill out the form on your right or call 800.982.6817.