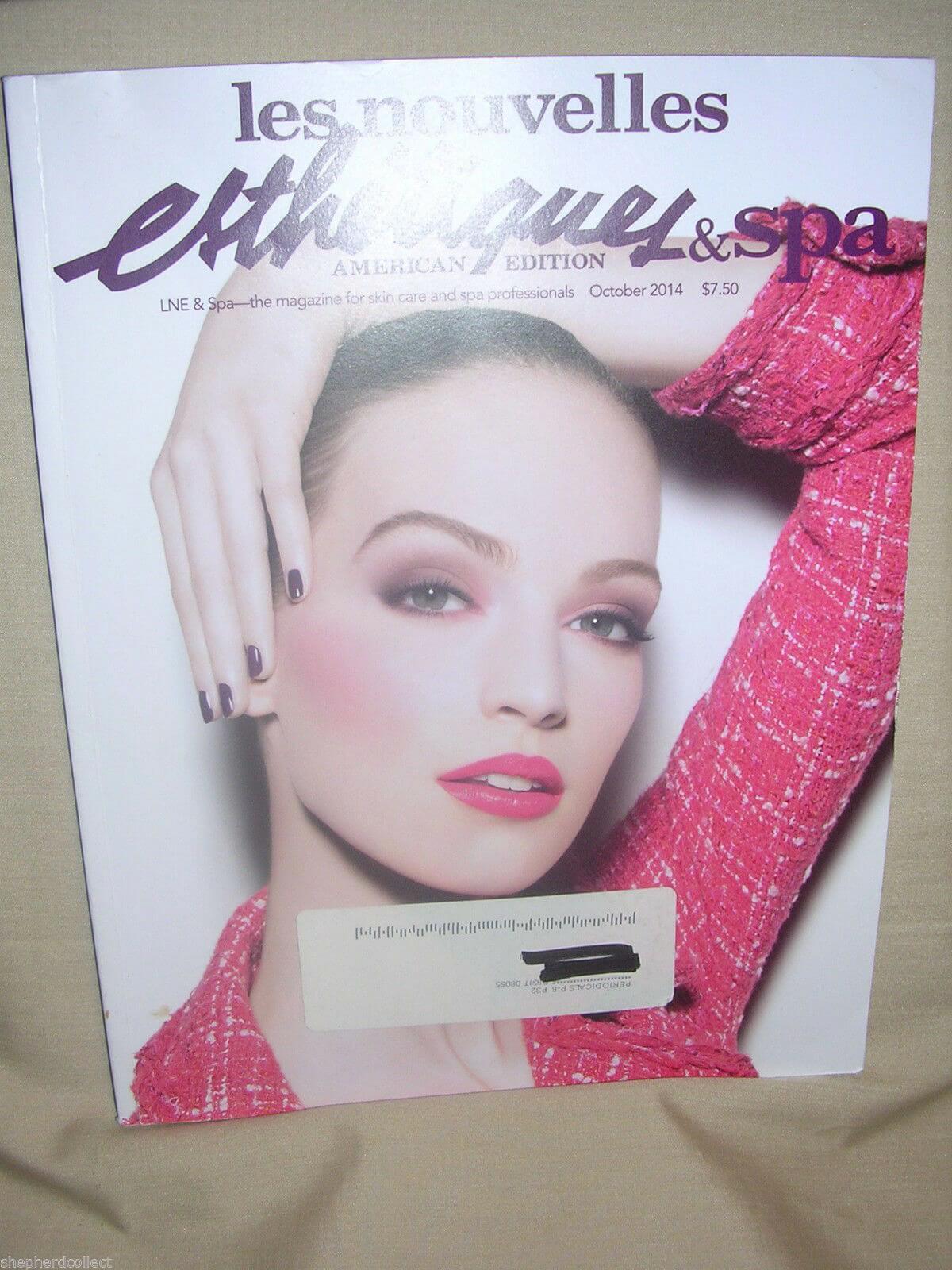 Radio personality Garrison Keillor once said, “I believe in looking reality straight in the eye and denying it.” My employees and I often joke about the same thing, saying that, when you work at a medical spa as we do—aging is optional. Okay, so getting older isn’t really optional. But there are so many treatments now in medical aesthetics that can easily make us look years younger than our chronological ages, and it all starts with the eyes.

What Causes Premature Aging Around the Eyes?

The eyes are especially vulnerable to premature aging because surrounding skin is very thin and contains fewer oil glands. It’s also subjected constantly to movement like squinting, laughing, and blinking. Clients often mention how tired they look, even when they aren’t. Dark circles under the eyes (due to poor circulation, paler skin, or just good old genetics) and external stressors such as pollution, UV rays, and smoking only add to the problem. You don’t want to stop laughing or living. But what can you do about aging?

Recently, I began noticing that my eyelids were getting crinkly and starting to fold over my eyes. I decided that a blepharoplasty (eyelid surgery) was the best option as far as long-lasting results go. But when I researched the downtime, anesthesia, and swelling typically associated with blepharoplasty, I changed my mind. That’s right, I chickened out. Instead, I tried radiofrequency using special tips focusing solely on the eye area—and it was one of the best decisions I’ve made. Radiofrequency (RF) causes deep heating of the tissue, thereby promoting collagen production and firmer skin. In just four RF treatments with no downtime, I got very comparable results to surgery.

Microneedling improves skin’s firmness while reducing the appearance of fine lines and even acne scars, with minimal downtime. It uses a minimally invasive pen-shaped device studded with several very fine needles, which is passed over the treatment area(s). The needles break down old tissue, causing deliberate minor injury to the skin’s surface and stimulating the healing process. Over time, new collagen is produced and the result is younger, more beautiful looking skin. Considered a non-ablative treatment, microneedling treats deeper levels of the skin without removing the top layer. It can be used very close to the eye, and the technician can even gently pull the skin down to the eye rim (bone area) to treat skin under the lashes.

Microneedling has gained popularity because it gets noticeable results, but also because it’s less expensive than some other resurfacing procedures. It can be used to improve the efficacy of topical agents including anti-aging serums and platelet-rich plasma (PRP), and as a bonus, is suitable for most skin types.

If you’re wanting truly dramatic results and don’t mind the downtime or expense associated with ablative lasers, this is the way to go. Aged skin is literally vaporized, reducing the appearance of fine lines and even somewhat deeper wrinkles. Ablatives may be used as a solo treatment, or as a complement to other procedures—including plastic surgery. The downside of ablative lasers is that you’re going to have about ten days (or more) of fairly serious recovery time, with puffy eyes that may be difficult to open. Also, treatments cost anywhere from $1,000 to $2,000 and up. When performed by a skilled medical practitioner, serious side effects are minimal—but clients should do their homework ahead of procedure time to avoid any unnecessary risks. Results are noticeable almost immediately, though they may be difficult to discern because of redness and swelling, and texture of the skin will continue improving for several months to a year following treatment.

While carbon dioxide lasers seem to be more effective in treating deep wrinkles, recovery time tends to be longer and there’s a greater risk for adverse reactions. Erbium:YAG lasers work well for fine lines and more superficial wrinkles, and some practitioners believe that a combination of the two types of lasers yields optimal results.

As mentioned previously, radiofrequency works very well for this condition. However, 4-5 treatments are typically needed, spaced one month apart, and while results on a scale of 1-10 are about a “7” or “8”, the biggest advantage of RF over ablative lasers is that you can typically go back to work the next day.

Personally, I’d rather endure 10+ days of brutal recovery for a “10” result with ablative lasers. No, it isn’t fun. But it’s a one-time treatment and you’re done. At least until further aging occurs, but that’s a given.

Hollowness Under the Eyes

As we age, we lose volume in several key areas of our faces but the under-eye area is very noticeable. While many clients love the quick results they get with dermal filler injections into the periorbital area, there are some risks associated with this procedure. As opposed to dermal filler injections into other areas of the face (say, to correct marionette lines), if an injector isn’t highly skilled and the product blocks blood flow to the eye area, the client can lose their eyesight.

Platelet-rich plasma (PRP) injections into the eye area are a relatively new treatment in medical aesthetics and since it uses the client’s own blood, is considered much safer than many other products. PRP may be used alone or with microneedling in the eye area, and with a high client satisfaction rate.

While lines can appear on several areas of the face, those that form around the eyes are usually the first to come. Without a doubt, Botox remains the number one treatment for lines and crow’s feet, and with good reason—it works. Botox is the brand name of a toxin produced by the bacterium Clostridium botulinum, and when injected into the muscle, temporarily restricts its movement. Full results take a few days up to two weeks and typically last anywhere from three to six months.

However, not everyone is comfortable with the idea of Botox. There are several other treatments that can get comparable results including chemical peels, lasers, radiofrequency and intense pulsed light (IPL). Again, multiple treatments are typically required for optimal results.

While wanting to look younger is hardly a new phenomenon, we no longer must rely on fountains of youth and other false promises. Today’s technology has given us many ways to look as young as we feel, and I, for one, am excited to learn how these options will continue advancing.

Think this article is interesting? Share it with a friend!

Louis “The Laser Guy” Silberman is CEO of National Laser Institute, a national cosmetic laser and medical esthetic training center founded a decade ago, and owns medical spas in Scottsdale and Dallas. He’s the author of Make It Happen Online and a motivational marketing speaker. Silberman created the sixth most visited health/beauty website and was a semi-finalist for the Ernst & Young Entrepreneur of the Year Award 2014. Contact him at louis@nationallaserinstitute.com