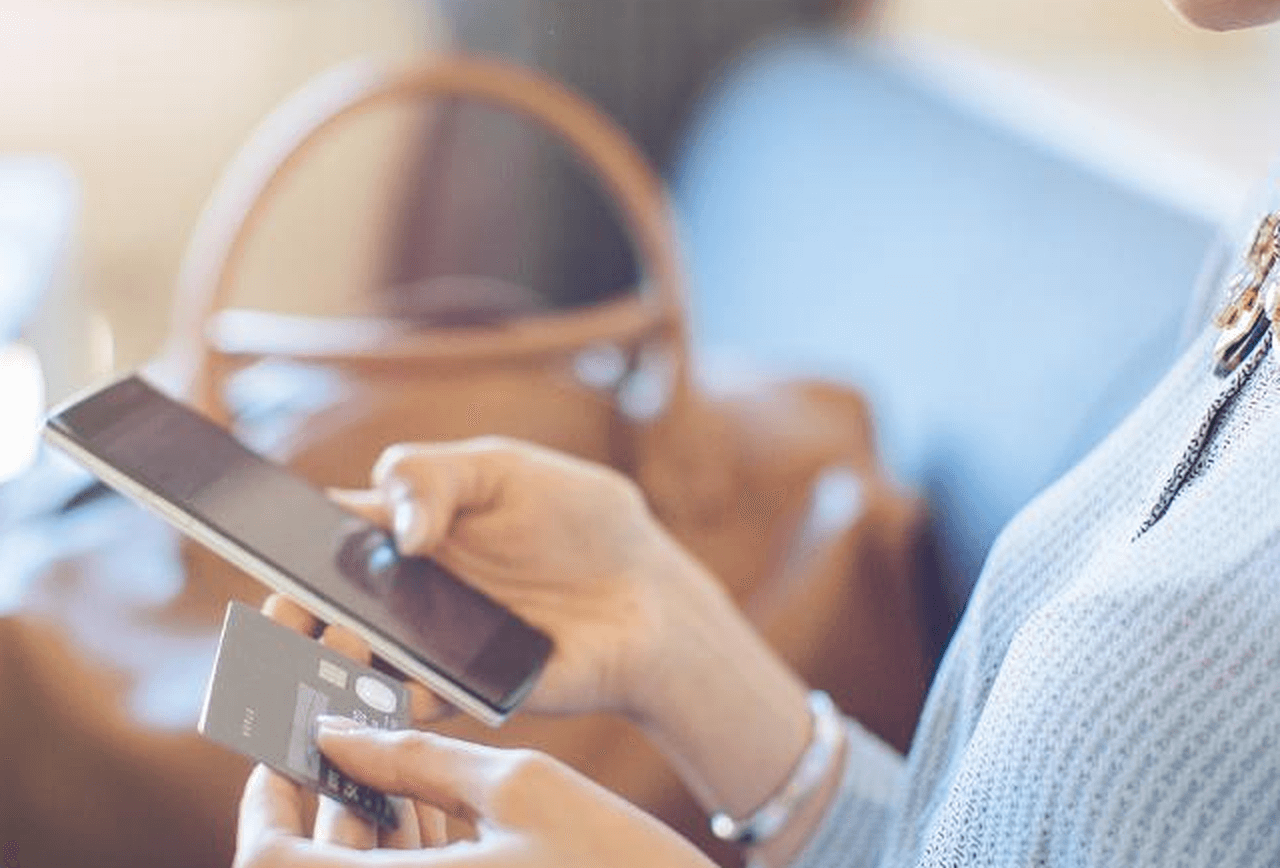 When it comes to building your business, finding just the right formula for marketing efforts can have a significant and positive outcome on results. However, if you’re not paying careful attention to what works and what doesn’t, it’s easy to fall into the trap of thinking that either less is more or, more is more—without knowing whether in fact either of those things is true.

That’s why in social media posting, a mainstay in today’s marketing, it’s essential to find your sweet spot—that precise point where you’re getting maximum engagement for your efforts—engagement that ultimately translates to sales.

Practically everyone has a smart phone these days, and producing quick content for social media is easier than ever. But posting just for the sake of posting isn’t the end game. Instead, think about posting for the sake of gaining and retaining followers.

There are numerous opinions regarding the best times of day to post on social media, as well as those regarding frequency. A quick Google search will give you some good ideas to sort through on this topic. While some experts suggest at least one post daily on Facebook, LinkedIn, and YouTube and anywhere from one to three daily posts on Twitter, Instagram, and Pinterest, I think it has less to do with exact frequency and more to do with consistency, the quality of your content, post variety, and the type of social media network in question. A brief word on consistency: if you post only once daily, try to do so around the same time so that viewers know when to look for you. There is a lot of competition out there and you’ll want to stand out. And as far as post variety goes, I try to sprinkle in about 20% of my posts as special offers. So, if I’m posting 60 times a month, I would “sneak in” a maximum of 12 offers, with 48 posts offering quality content and fun or informative posts so that the viewer doesn’t feel like everything you post is a sales pitch.

Now, let’s look at specific aspects of some of the most popular networks:

Without a doubt, this is the largest social media platform in the world with an incredible 2 billion monthly users. Some argue that younger people are turning away from Facebook because it’s content-driven and moving more towards image-driven networks such as Instagram. That may or may not be true; only time will tell. But it’s important to keep in mind that “older” audiences (age 30-50) tend to prefer written content over image-only content.

It’s safe to assume that the longer the post, and the more content-driven it is, the less frequently you would want to post because it would take longer for viewers to read and absorb. One post daily on longer content is considered optimal, but play around with it because there are always exceptions to the rules. In my experience, posts that are centered on personal success stories are very popular and get lots of engagement even when they’re quite lengthy, especially when accompanied by a photo of the person. People identify with other peoples’ struggles and successes in a profound way.

This is another example of content-driven posting for an “older” and professional audience, so the focus should be on posting lengthier, quality content. And because it’s a network for business people, the best time to post is during business hours.

Twitter is also content-driven but in a much more abbreviated format. While 3-5 daily posts are not atypical, anything more than that will probably result in a drop-off in engagement. Think of Twitter like getting a call or text from someone you just started dating; a couple of times a day is great. Ten times a day will probably feel intrusive to the recipient.

Most established brands post 1.5 times daily, but just because this is a visually-driven network, the focus should still be on quality. If you’re posting breathtaking before-and-after- photos—of say, a client who had severe acne and now, after several laser treatments has beautiful, glowing skin, or shots of a cutting-edge treatment that is trending such as microneedling with platelet-rich plasma, you can get away with posting more frequently.

Three pins daily is the suggested frequency for Pinterest. Consider switching pins up between those that are purely visual with those that provide links to longer content. Pinterest is also a great place to post special events or offers you’re currently running—just be sure to use eye-catching graphics and text that is easy to read, even on mobile devices.

On this video-driven network, you can post both longer, planned content (such as a PowerPoint presentation of a nonsurgical body contouring treatment) and shorter, spontaneous content (a cute 15 to 30-second video of a client who is thrilled with the results of a facial). You’ll want to post longer, planned content videos about once a week, and shorter, spontaneous content once a day or so.

Without a doubt, social media is one of, if not the, best ways to market today’s businesses because it’s easy, free and highly effective. But just like anything else in life, not taking the time to figure out what works best in moving you toward your own personal goals can result in wasting both time and efforts.

Your business’ identity is unique, and so are your viewers and customers. Create and post content that speaks to that uniqueness. Check in regularly to see which posts blow up, and which ones just sit there quietly, unnoticed. Identify viewers who promote your posts, products and services and put more energy toward that demographic. It’s all about finding the sweet spot.

Think this article is interesting? Share it with a friend!
Louis “The Laser Guy” Silberman is CEO of National Laser Institute, a national cosmetic laser and medical esthetic training center founded a decade ago, and owns medical spas in Scottsdale and Dallas. He’s the author of Make It Happen Online and a motivational marketing speaker. Silberman created the sixth most visited health/beauty website and was a semi-finalist for the Ernst & Young Entrepreneur of the Year Award 2014. Contact him at louis@nationallaserinstitute.com.